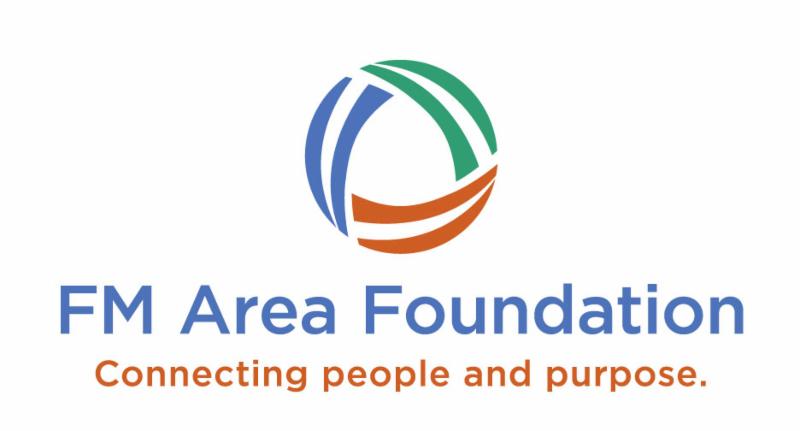 Our crew recorded each of the focus groups held this past fall.  From the raw footage, Courtney and her team were able to capture the highlights and ideas from each community meeting.  This was followed up by interviews of participants by the Video Arts camera crew, Director of Photography Marty Halgrimson and Audio Engineer John Shea.  Combining stunning footage of Moorhead throughout the seasons and interviews of focus group participants, Editor Caleb Kerlin and Producer Jim Kirwan were able to condense the information into a concise presentation.

Comments were contributed by many Moorhead residents and the information gathered will be used to form work groups to facilitate change.  Take a look at the video to hear what Moorhead Community Voices have to say.