Video Arts Studios welcomed Fargo’s own, Timm Sharp, to record audio for a new comedy TV series entitled “Blunt Talk” on STARZ, starting later this summer.  Timm was in the area during the month of June to teach improvisation techniques for the Acting Intensive Program at Trollwood Performing Arts School.  While he was here, we were happy to record Timm’s dialogue for post production for the half-hour comedy series from executive producer Seth MacFarlane – and starring Patrick Stewart.  “Blunt Talk” will debut on Saturday, August 22, at 9pm ET/PT. 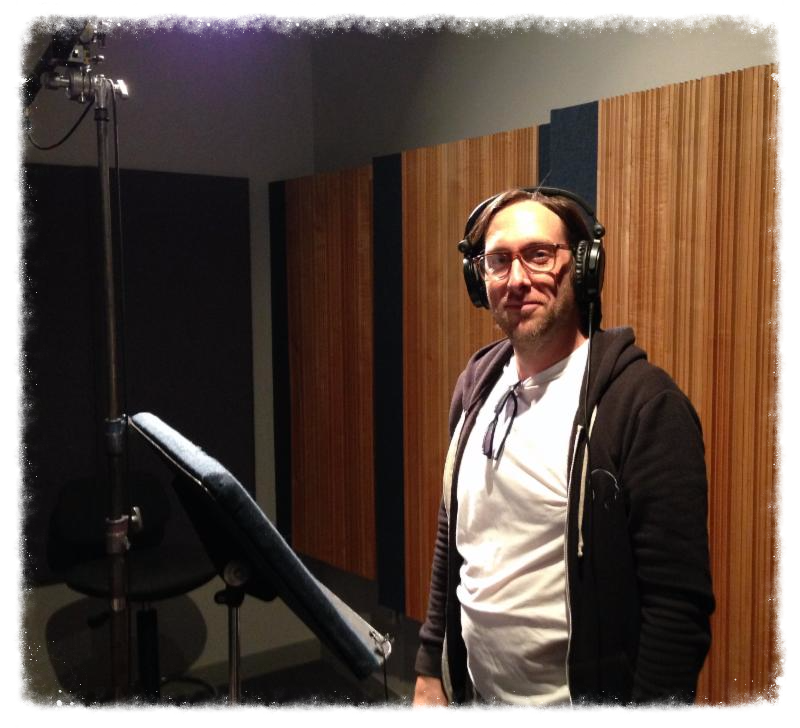 Some of Sharp’s  TV credits include: Andy in ‘SIX FEET UNDER’ (HBO), Marshall Nesbitt in ‘UNDECLARED’ (FOX), Doug Von Stuessen in ‘TIL DEATH’ (FOX), and as Dougie Daniels in ‘ENLIGHTENED’ (HBO). Many local theatre fans will remember Timm from his Trollwood Performing Arts School Days where he performed in Romeo & Juliet, Joseph and the Amazing Technicolor Dreamcoat, West Side Story, and Guys & Dolls.  His most memorable performance was the leading role in A Funny Thing Happened on the Way to the Forum.  Timm is making a name for himself in Los Angeles, as you can see from his credits on UCB Comedy.
Take a look at a

promo clip from the new TV series “Blunt Talk“.  Your hometown is rooting for you Timm!