Natalie Shaw: Celebration of Women and Their Music Winner 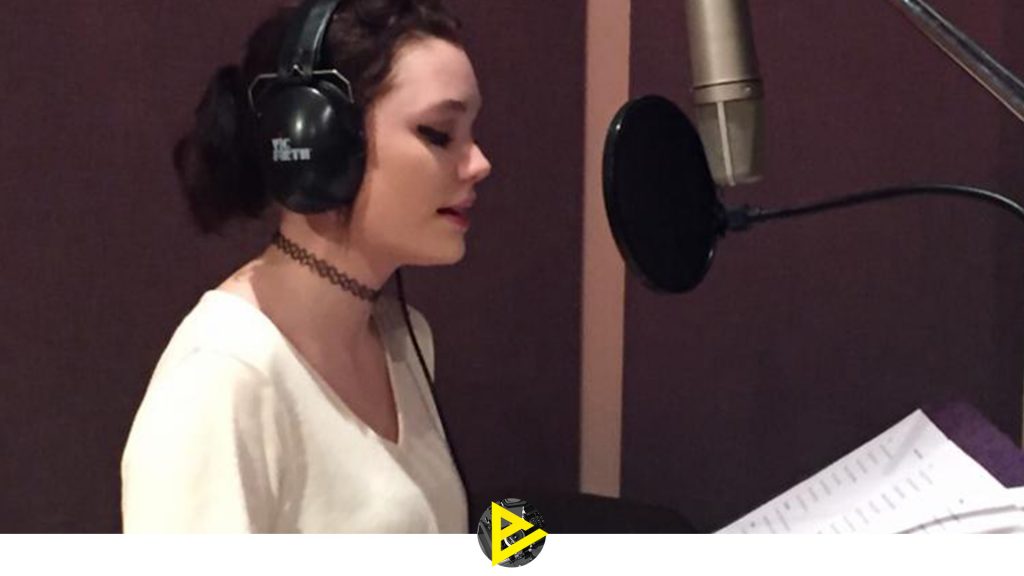 The mission of the Celebration of Women and Their Music is to recognize artistic passion in women and create opportunities for emerging and established artists by opening avenues for networking, mentoring, support and promotion of their individual talents. Each year students are honored and the 2015 winner for vocal talent was Natalie Shaw of Davies High School.

Natalie recently used her studio session she won to record at Graffiti Music Studios at Video Arts. Take a listen to her recorded mash-up of Bluebird by Sara Bareilles and I Can’t Make You Love Me by Bonnie Raitt. Fellow musicians, Jenny Shaw and Gabe Ford-Dunker joined in for keyboards and harmony.

Natalie’s session was recorded and mixed by Audio Engineer, John Shea. Our studios were designed by John Storyk of Walters-Storyk Design Group of New York, who recently won the 2016 NAMM TEC Award for Studio Design Project for The Church Studios in Video Arts Studios

London. We are very grateful to have Graffiti Music Studios designed by such an extraordinary group of people and are able to give artists like Natalie Shaw access to world class recording studios right here in Fargo. And, to bring the story full circle, be sure to attend the 19th Annual Celebration of Women and Their Music on February 20th at the Fargo Theatre for a wonderful long weekend of great musical talent!