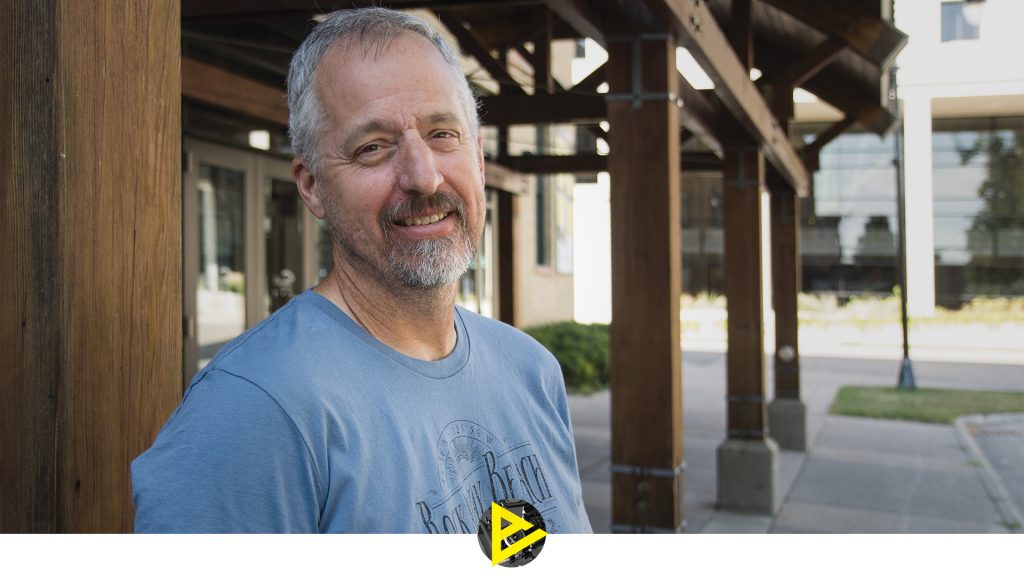 Video Arts Studios was pleased to pick up several awards at the American Advertising Awards of North Dakota’s annual Addy Awards celebration held at the Holiday Inn in Fargo on February 24th, 2017. Of those we are particularly proud of the Silver Award for Cinematography awarded to our Director of Photography, Marty Halgrimson. The award was for his creative camera work on the web video “Highway to Hellacious Audio”, a self-promotion for Hired Gums, the voice over production arm of Video Arts Studios.

We are pleased with how well this new Hired Gums web video has been received by those who have viewed it, as well as North Dakota’s peer driven advertising awards, which not only honored Marty with a Silver Award for his Cinematography, but also honored the video a Gold Award in the Advertising Industry Self-Promotion category.